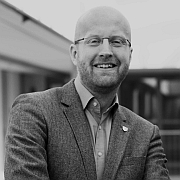 For my current and past courses, please see the P&E intranet.