The Wittgenstein Lectures were inaugurated 1987 and are funded from the central University budget. It was one of the first steps towards internationalization of teaching at the University. Traditionally we invite a renowned philosopher to hold a week of lectures and colloquia on themes central to our Philosophy & Economics programme.

All philosophy teaching stops for a week and the first lecture is usually followed by a reception. At the end of the series there is a short exam. Students get 2 ECTS for module V1. Sometimes we offer advanced seminar courses on the work of the Wittgenstein Lecturer.

The Wittgenstein Lectures are open to the public and all members of the University. 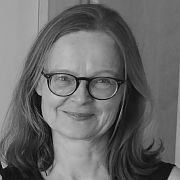 dates tba - the lectures will be given online 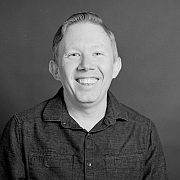 2020
Network Epistemology: What Economics and Philosophy Tell Us About Learning in Groups (unfortunately, this event had to be cancelled due to the corona pandemic) 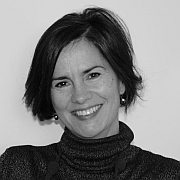 2019
Blaming and Forgiving - The Work of Morality 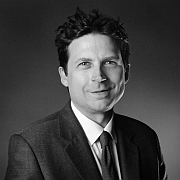 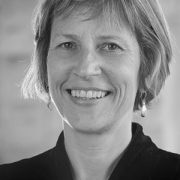 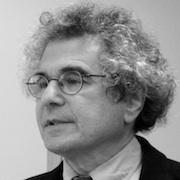 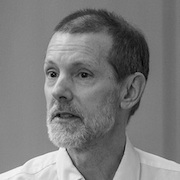 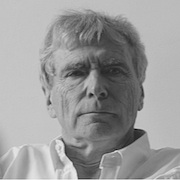 2014The Ethics and Economics of Climate Change 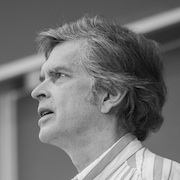 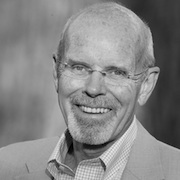 2012The Robust Demands of the GoodProf. Philip PettitLaurance S. Rockefeller University Professor of Politics
and Human Values at Princeton University 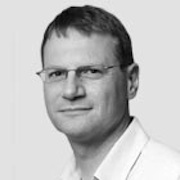 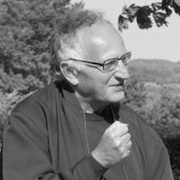 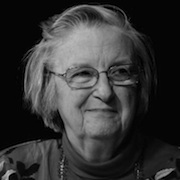 2009Collective Actions and the Commons: What Have We Learned?Prof. Elinor OstromProfessor (emeritus) of Political Science, Indiana University
(Nobel Prize in Economics, 2009; †2012) 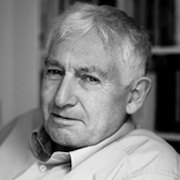 2008Philosophy Amid the Darkness of These TimesProf. Jonathan GloverProfessor of Philosophy, King's College, University of London 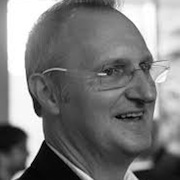 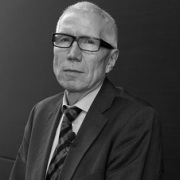 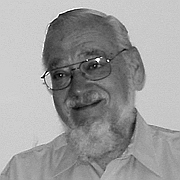 2005
Evolution, Learning and the Social Contract

Prof. Brian Skyrms
Distinguished Professor of Logic and Philosophy of Science and Economics at the University of California, Irvine 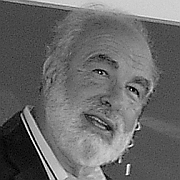 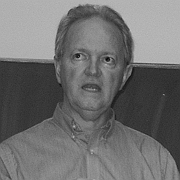